The increasing use of drones for cinematography is changing the way movies and TV shows are made. Film industry experts today agree that the aerial shootings could open up new possibilities of filmmaking in much the same way that lightweight cameras did in the 60s and 70s.

Film makers get shots with drones they wouldn't take any other way. After the Federal Aviation Administration cleared the way for their use by the film and television industry, unmanned aircraft systems are becoming popular tools for directors and cinematographers.

TV commercial directors have been especially quick to adopt the new technology. Drones have been used for many successful commercials as well as for famous TV shows. Filmmakers love them because they create more distinctive shots by going where manned aircraft can't, dropping down into narrow spaces such as alleyways and canyons and even flying through doors and windows. 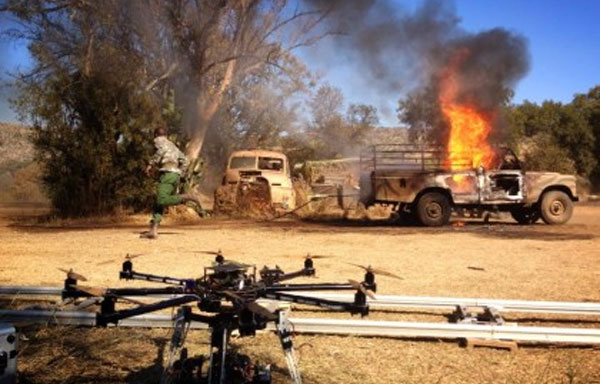 Drone (or UAS) cinematography involves 2 main elements. The first is the ability to choose the right equipment for filming aerial movies and to operate this smart equipment properly. The second is the creative talent to film movies.

Manufacturers of the latest advanced drones have introduced new techniques and technologies designed to achieve unprecedented high quality shots. Drones now fly further, faster and closer than anyone else in this emerging field of cinematography.

Aerial cinematography must give special attention to both the aesthetics of the frames captured and the dynamic motion. This essential cinematography knowledge should be complimented by in-depth expertise in remote control flights. It is this unique combination that allows artists to produce the stunning films professionals are looking for.

Aerial cinematography is used for artistic and documentary films, TV productions, commercials and music videos. The pilotless aircrafts present some very unique opportunities for filmmakers. Now that the Federal Aviation Administration is starting to allow the use of drones by aerial photography companies working with Hollywood studios and high-definition cameras are getting more durable and compact, those formerly tough and expensive shots are going to get much easier. 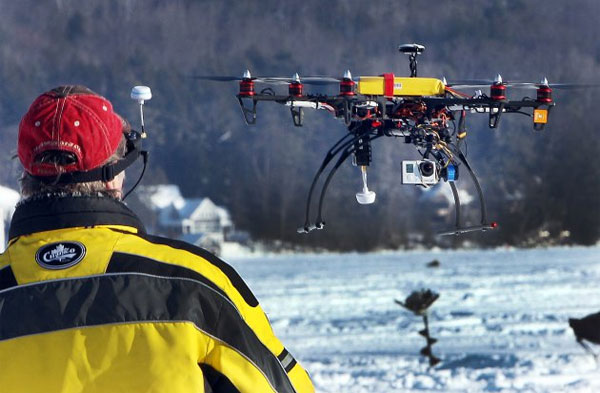 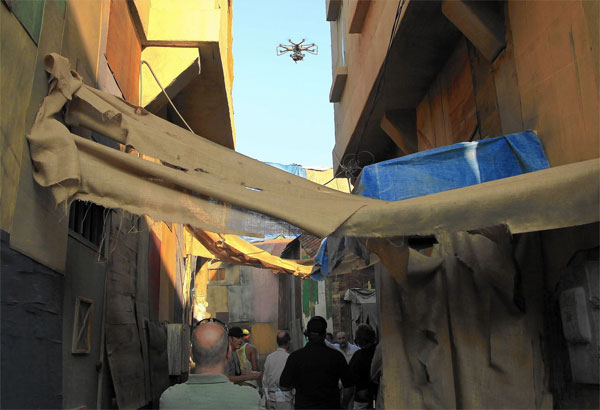 Indie filmmakers are in a good position to be at the forefront of drone cinematography. They can power up their drones to get incredible shots limited only by their talent and imagination. Commercial outfits working with Hollywood studios gain huge success these days, speeding up film production and lowering budgets.

At this point in the drone filmmaking world, the medium is still the message. Many drone films are experimental, pushing limits and finding new techniques. Eventually those techniques will hopefully become another toolset cinematographers can use.