Nature or human made disasters occur all the time. People and authorities all over the world are constantly looking for new innovative ways to cope with these disasters. One of the most efficient and useful tools for disasters response it drones, or Unmanned Aerial Vehicles (UAVs).

Today they are already being used in humanitarian response around the world. They have been used in the Philippines after Typhoon Haiyan, in Haiti, during the massive flooding in the Balkans and lately after the earthquake in Italy. 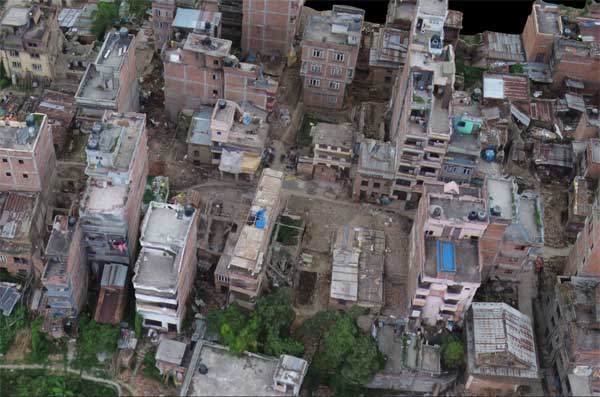 The increasing use of UAVs in disaster hit areas is evident. Drones can fly above the hit areas and provide immediate live information about the damage. They are more efficient than satellites because they are much cheaper, have less information sharing restrictions, less clouds problems and are much faster. UAVs can capture aerial imagery at higher resolution and can be activated by local authorities.

During disasters, local engagement is key when it comes to the ethical and responsible use of UAVs for immediate response. An informed public can be important part of the solution. Aerial videography can provide humanitarian organizations with important information on infrastructure damage and resulting needs.

Starting with the initial assessment of high-priority targets like roads and infrastructures, drones are then reassigned to take higher resolution videos of damaged areas, including thermal imagery to identify trapped civilians. Cell signal detection could even be used to estimate the locations of cellphones and their owners. All this critical information can be relayed in realtime to first responders, helping them create priority rescue plans.

As drone technology improves, rescue authorities all over the world will gain more and more videographic abilities for mapping large affected areas and prepare rescue operations faster and more efficiently. Modern drone fleets could potentially stay airborne, providing real time information and coordinating rescue tasks. In the near future, less than an hour after a disaster strikes, rescue teams will have a complete picture of the entire affected area, an updated transit map of roads for aid supply, the status of hospitals and infrastructure buildings and so on. There is no doubt that drones will play a critical role in the rescue operations.