Explore the Many Exciting Uses of Drones and UAS Vehicles 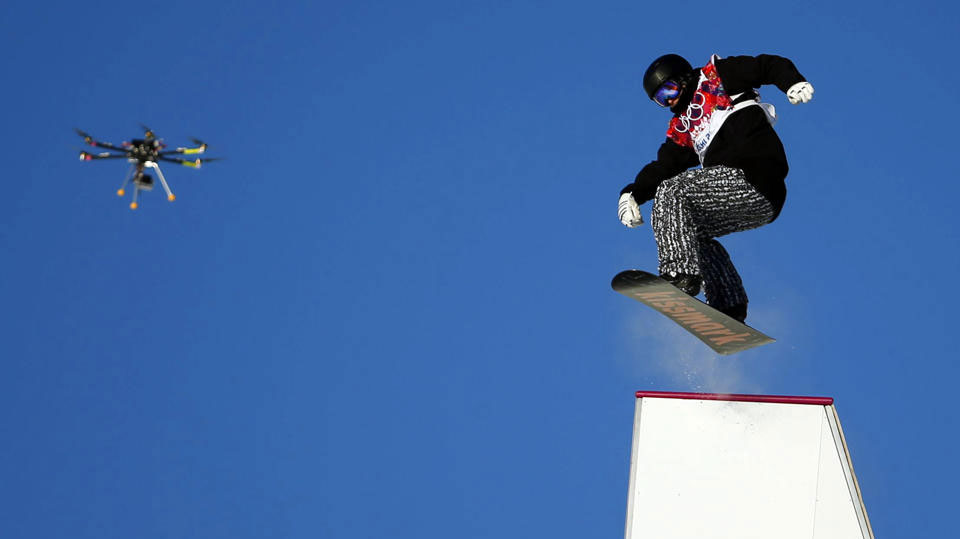 Using drones to capture aerial photography or videography of live sport events is growing at a very fast pace. Angles and views that until now were accessible only to professional sports teams, are now available to almost everyone. Operating safely and efficiently, aerial UAS provide unique sports coverage that can't be taken from the sidelines.

Today it is very likely that live action sports photography will take drones into the mainstream. For example, drones will soon replace cameras suspended by wires above the playing fields. Untethering those cameras and allowing them to follow the action from any conceivable position would give video directors myriad new camera angles from which to choose. 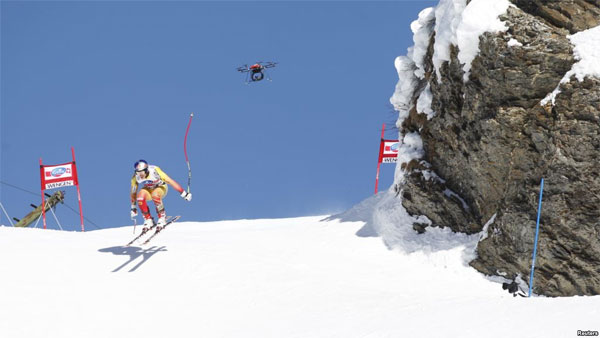 Drone photography has huge potential in individual sports like cycling or skiing. Your drone can be programmed to follow you through a pre-planned course by locking onto a GPS signal transmitted by a device you carry. Imagine your drone camera hovering in front of you, keeping pace with all of your cuts and turns as you make your way down a slope!

But drone footage is not only for surveillance, it can also be used to prepare and train athletes and coaches. Skiers for example can analyze closeup footage of their runs to make adjustments and improve their techniques. It can also film a football team’s practices, helping the coach to get a closer look at aspects of line play.

Using drone footage to gather information or data on sport events, instead of just images, is gathering increased popularity. For example, drones have been used to film Formula One races, high school football practices, surfers, snowboarders and other extreme sports. They have also been used to shoot cricket matches in Australia, soccer games in Brazil and snowboarding during the Winter Olympics in Sochi, Russia. 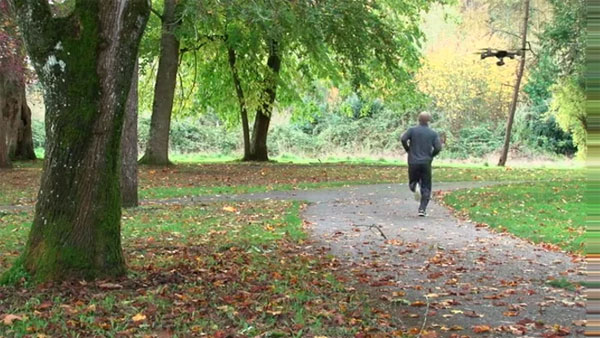 But what about personal uses? Well, today more and more people buy drones to photograph or film their own personal sports performances. Whether your jogging, skiing, swimming or any other kind of sport activity, you can use a drone to generate high quality photos or videos. It's fun, exciting and it cab be easily shared on social media. The only thing you need to take care of is the way you operate the drone in order to keep you, your friends or your team mates safe. Enjoy!!